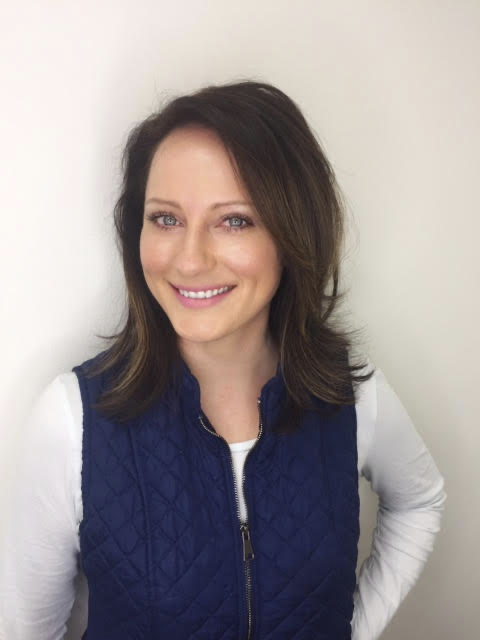 Victoria Kennedy is a 2001 graduate of Newberry College.

She’s worked in television news for more than 20 years, with a career that spans from radio and local TV news, to national and international news networks.

Victoria is a 3-time Emmy Award-winning journalist, winning the prestigious awards as the producer for “Best Newscast in a Major Market” while at CBS News in Dallas-Fort Worth, Texas.

For the past decade, Mrs. Kennedy has been a producer and journalist at CNN World Headquarters in Atlanta.Her career with CNN International saw her creating and launching new programming for the Middle East and Central Europe.

While with CNN International, Mrs. Kennedy produced live, global breaking news coverage of some of the biggest moments in history; including the Haiti earthquake, the Japan earthquake and tsunami, The Arab Spring Uprising, the Egypt protests and eventual ousting of President Mohamed Morsi in 2013.  Other notable breaking news coverage produced by Victoria includes the dramatic rescue of 33 trapped Chilean miners, the on-going war and humanitarian crisis in Syria, and the BP Deep Horizon oil spill in the Gulf of Mexico.

Since 2016, Mrs. Kennedy has been producing live newscasts for CNN U.S., focusing heavily on politics and issues impacting the United States.  Major stories she has covered for the domestic network include the 2016 Presidential election, fallout from the Russia investigation, and far too many mass shootings.  Victoria was the first CNN producer on the ground in Orlando, Florida with her anchor Victor Blackwell to cover the breaking news of the Pulse Nightclub shooting.

Last month, Mrs. Kennedy had the rare opportunity to fly into the eye of Hurricane Dorian with the world famous Hurricane Hunters while the storm was churning over the Bahamas as a major hurricane.  She says it was an experience she’ll never forget!

While on assignment in 2013 for the CNN Freedom Project in Phnom Penh, Cambodia, Victoria shot, produced, and reported a mini documentary on Human Trafficking in Southeast Asia.  She also reported on the Cambodian elections.

In 2014, Mrs. Kennedy was one of only six journalists from across the country chosen for the East-West Center’s Asia-Pacific Journalism Fellowship.  She traveled to Taiwan, Singapore, and Myanmar where she interviewed Presidents and government officials, and reported on issues in each country.  Those stories aired on the CNN International network.

Throughout her career, Mrs. Kennedy has used her experience and industry knowledge to help mentor young journalists just starting out in the business.

Mrs. Kennedy is a member of Newberry College Eta Beta chapter of Sigma Sigma Sigma sorority. She is also the owner of a skincare business. She has been married to her best friend for 15 years. When not at CNN, you can find her at the baseball field cheering on her son, or sitting in the front row at a theatre watching her daughter perform. 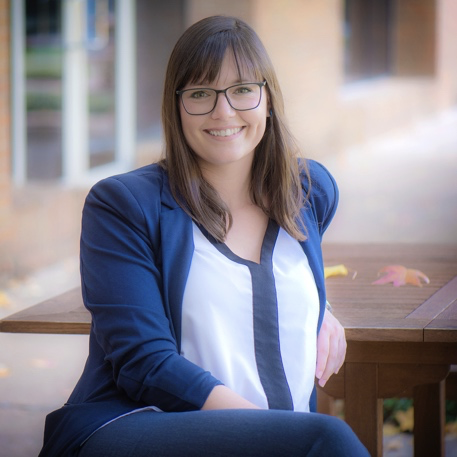 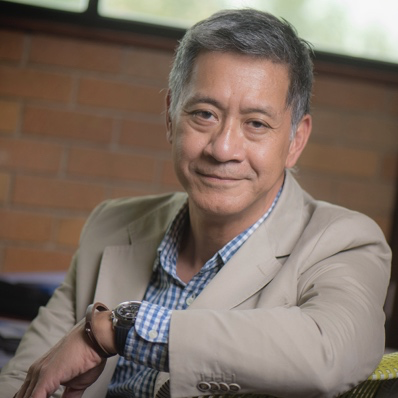 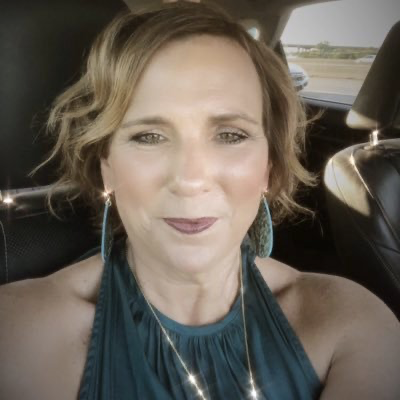 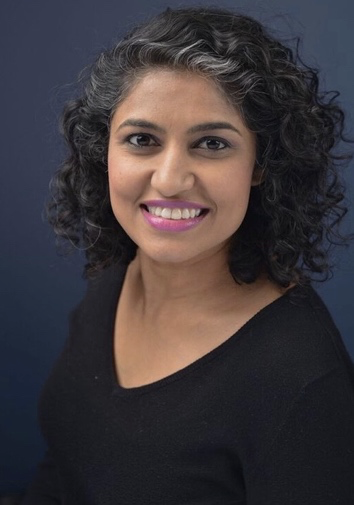 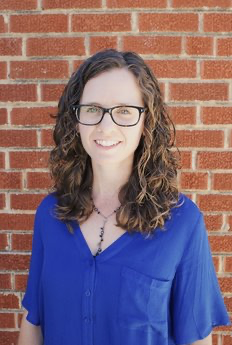 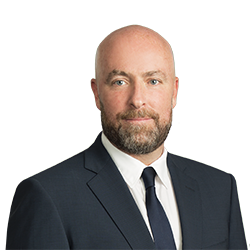